In the heart of the Norfolk countryside stands a quaint little church with a round turret. Standing proud on top of a hill just outside the nearby village, the church holds a rare and unique collection of war records.

RAF Little Snoring (Trail 22) was home to a number of squadrons including the rare Bristol Hercules engined Lancaster IIs of both 1678 HCU and 115 Sqn and latterly units of 100 Group flying amongst others, the DH Mosquito.

At the end of the war the airfield was closed down, used primarily as a storage site for surplus aircraft prior to scrapping.

Many of the buildings were pulled down and runways dug up returning the site to its primary use of agriculture. Whilst a small section survived along with two hangars and a now derelict control tower, the church has become the holder of a rare collection.

In the Officers Mess of Little Snoring were four boards painstakingly hand painted by L.a.c Douglas Higgins of 23 Squadron between 1944 and 1945, on which the ‘Kills’ of the squadrons were recorded for prosperity. Never intended to be more than a trophy board, they have now become a unique ‘diary’ of the events that took place in the latter part of the Second World War.

The boards of St. Andrew’s holds a unique record

The four boards stand on the back wall of the church and were rescued by a local villager (Mrs E. Whitehead  the church warden) on demolition of the officers mess. The two to the left, list the ‘victories’ and the two to the right the squadron honours. The first of the four boards starts 30th January 1944

Perhaps one of the most interesting entries is that of 20th, March 1945 when the Station Browning Battery of RAF Little Snoring damaged an attacking Ju 88 on an intruder mission.

The honours boards go back slightly earlier. The first 13 entires go to 115 Sqn for a range of honours including the:DFM, DFC and  DSO,  which began on August 1943 when Sergeant Rosonbloom was awarded the DFM.

Next to the boards is a moving and thoughtful poem written by L.a.c. S. Ruffle on his return to Little Snoring post war. He tells the tale of the airfield through his eyes and about his wartime friend, creater of the board, Douglas Higgins, even referring to the boards in his poem.

These boards stand as a reminder of both the many brave actions of crews and the airfield defence staff,  they are a permanent record of action from a small airfield tucked away in the Norfolk countryside. 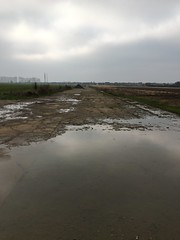 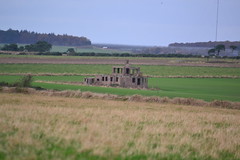 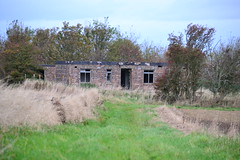 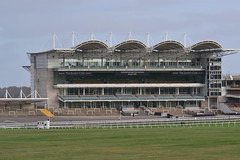 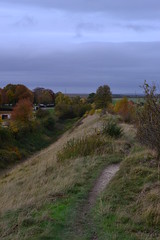 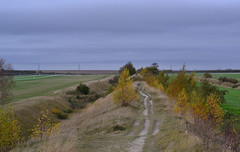 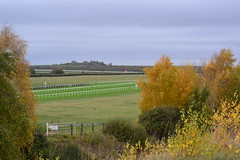 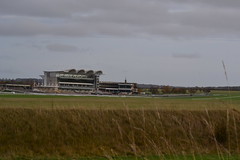