In the graveyard at Duns, in Berwickshire, not far from the village and former airfield RAF Charterhall, are two graves of nationals a long way from home. 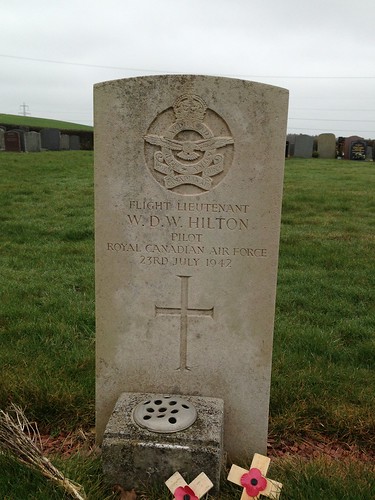 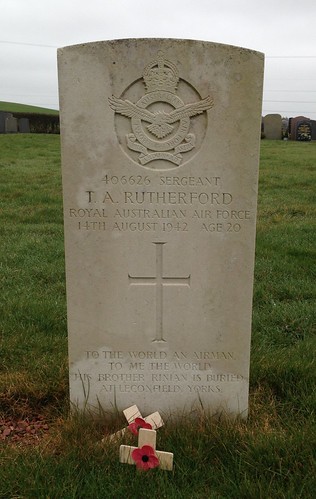