It’s always good to receive comments and have interaction with readers on trails. Contact from such a reader promoted a good discussion around the state of many of these airfield and the changes seen in relatively short periods of time. It surprised both of us how much had changed and not for the better!

A fellow enthusiast and reader, Steve Darnell, kindly offered to share his photos with me and take me to a local but little known about airfield within a few minutes of his home near Gloucester. In Trail 24, we visit the former airfield RAF Stoke Orchard.

There is little information available about Stoke Orchard, but it is known that a small number of units were based here between September 1941 and January 1945: No 3 GTS, (Glider Training School), No 5 MU, (Maintenance Unit) , No 10 EFTS, (Elementary Flying Training School)  along with a WAAF Officers’ School all utilised the site during this time. 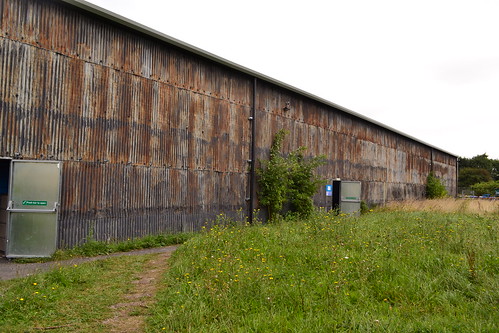 An original Bellman Hangar, rusty but in use.

As a training station, there were around 50 Tiger Moths based here, which were later replaced by gliders. 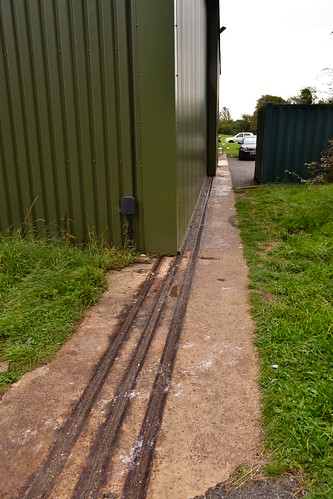 After the war, the site quickly closed, and Stoke Orchard fell into disrepair. However, the Gloster run factory across the road at the northern side of the site, continued to use the airfield to ferry aircraft away from the site. The aircraft were manoeuvred over the road and through a gate onto the airfield; the gate now a gap in the hedge and the factory used for research into coal.

Several parts of the perimeter track still remain today, now used by farmers, they mark the extent of the site which for its origin and purpose, is quite large. The four Bellman hangars are also still in situ, three of them having been substantially reinforced and refurbished, the fourth being in its original shell. Even with the refurbished covers, the internal structures are evident as are racking points, evidence of additional work being carried out on them during their original use.

The hangar door rails can also be seen embedded in the concrete floor, and a large concrete area, to the front of the sites is where the control tower stood along with other technical buildings. 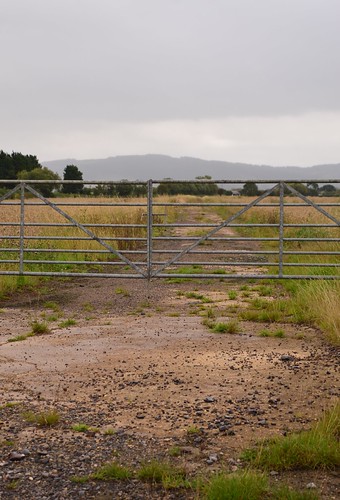 Part of the site is now a waste disposal site and along this road can be found examples of both a Cold War relic, the Royal Observer Post, and a bunker, a rare type called a ‘Seagull Trench’ due to its shape. These trenches were used for airfield defence in the case of attack or invasion. Both are intact, but the bunker has had several fires lit inside it severely damaging the internal structures.

A number of brick mounds are also embedded in the hedgerows, bits of pottery and other remnants can also be found for those wishing to get in amongst the thorns and delve deeply.

Little else survives of the airfield, and little is known or recorded about its activities. There are mentions of ex-POWs using it as a ‘squat’ post war and families living in its accommodation blocks, but it appears that Stoke Orchard is another site that has quietly disappeared leaving only small relics behind to remind us of this once active airfield.

My sincerest gratitude goes to Steve and Michelle for their generous hospitality, and for opening their home up to me. I would also like to thank Steve for the loan of the books, CDs and for giving me the many photos for safe keeping.  A real gent.

Stoke Orchard is also very close to the Jet Age Museum based in the corner of Gloucester Airport, formally Staverton, and is open on certain days in the summer. 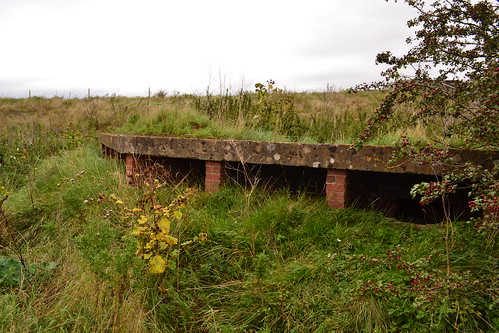